K.I.W.I stands for Kennedy Indiana Warhol Initiative.  Kiwi Arts Group was initially founded in 2010 to serve as an exclusive agent for the William John Kennedy archive.
In the early 1960s, William John Kennedy, a young advertising photographer forged a friendship with both Andy Warhol and Robert Indiana. The images he created in 1963-1964 capture the two artists in an unprecedented way depicting their soon-to-be iconic works at the seminal point of their careers and at the birth of the Pop Art movement. It was as if Kennedy was prescient of their unimaginable future fame. The William John Kennedy archive includes portraits of not only Andy Warhol and Robert Indiana but also Roy Lichtenstein, Marisol, Agnes Martin, Claes Oldenburg, Mario Amaya, Dorothy Miller, Henry Geldzahler, and Warhol Superstars Taylor Mead & UltraViolet.

A documentary film, “Full Circle: Before They Were Famous,” (Directed by Brian Bayerl) chronicling the images’ journey from the days they were taken to the present was produced by Michael Huter in 2010. The film tells the incredible story of Kennedy’s negatives that were stored and forgotten in a closet for nearly 50 years. Rediscovered in the early 2000’s. KIWI Arts Group recently published the archive as a collection of signed, limited edition gelatin silver photographs and chromogenic prints.
The film was created to tell the untold story of William John Kennedy’s truly historic body of work, directly from the voices that were present in the 1960s New York art scene including Robert Indiana,  Ultra Violet and Taylor Mead. The film includes interviews with art historians Eric Shiner the Director of The Andy Warhol Museum.

Want to learn more about the artwork we have available for purchase?

A select number of William John Kennedy’s photographs are available for purchase. Each photograph is a signed Limited Edition print that comes with a certificate of authenticity. 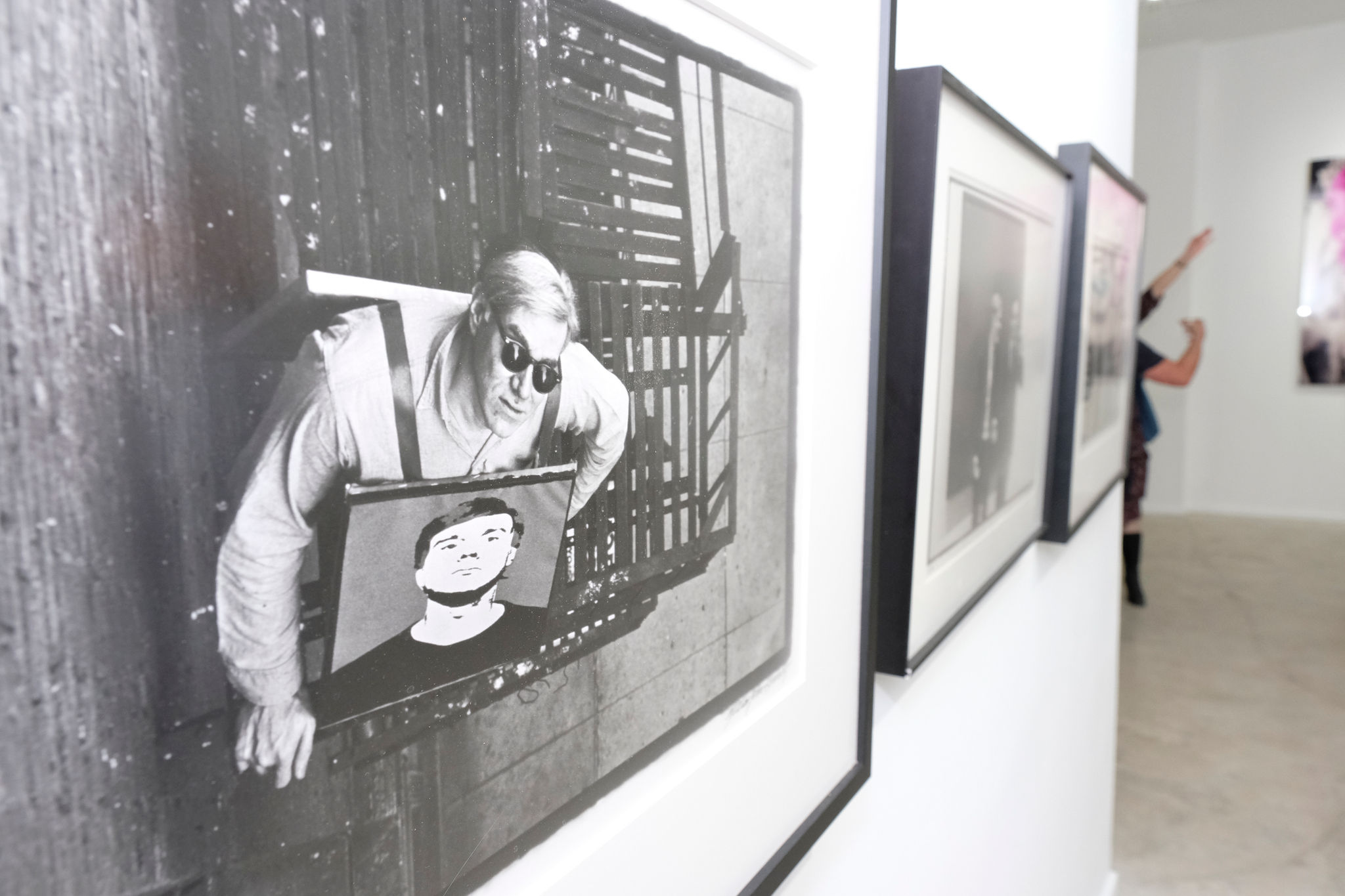 Have a question? Check out our frequently asked questions for more details